A semi-documentary radio play on the history of the Anti-Psychiatry Movement in Cologne.
The radio play re-enacts the trial of the notorious psychiatrist Dr. Fritz Stockhausen in 1981 who was accused of numerous homicides of his former patients and diagnosed with different psychopathologies himself. Stockhausen was protected and supported by doctors who had been involved in eugenics during the NS period and were still operating in hospitals as psychiatrists after the Shoah until late into the 20th century. As well as by the judicial system that was still marked by institutional racism, classism and discrimination of patients in psychiatric hospitals.
Status: in development. 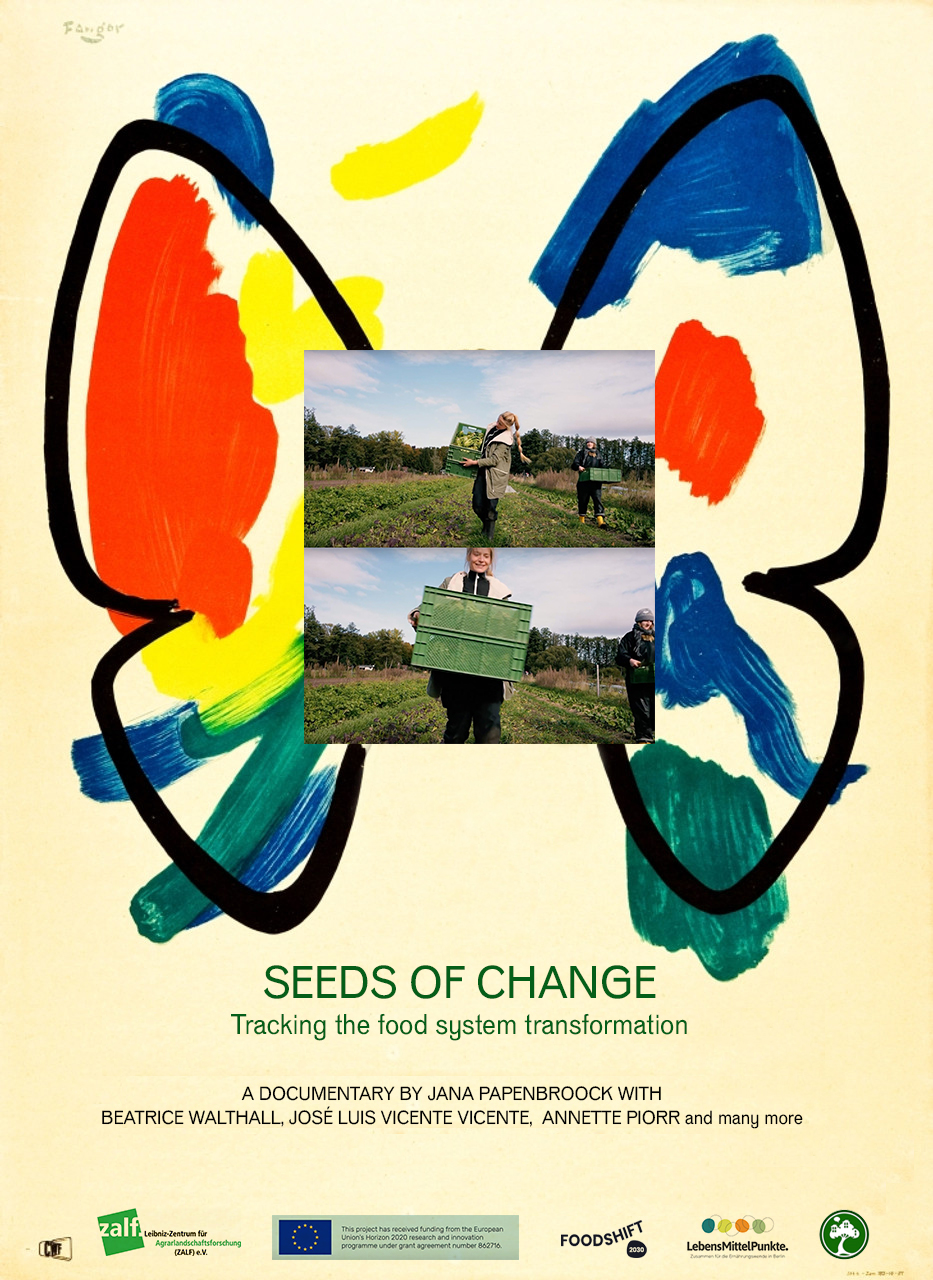 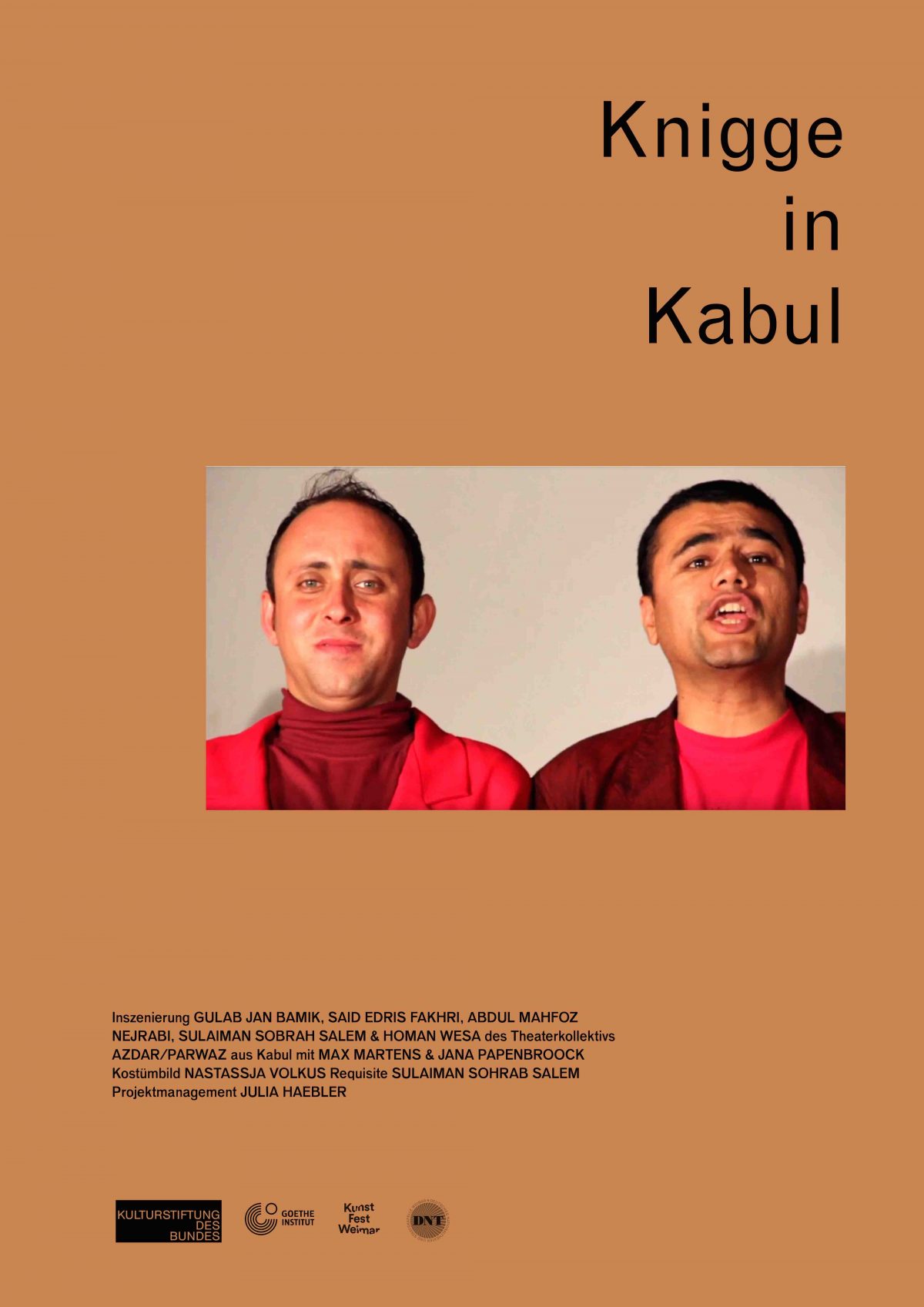 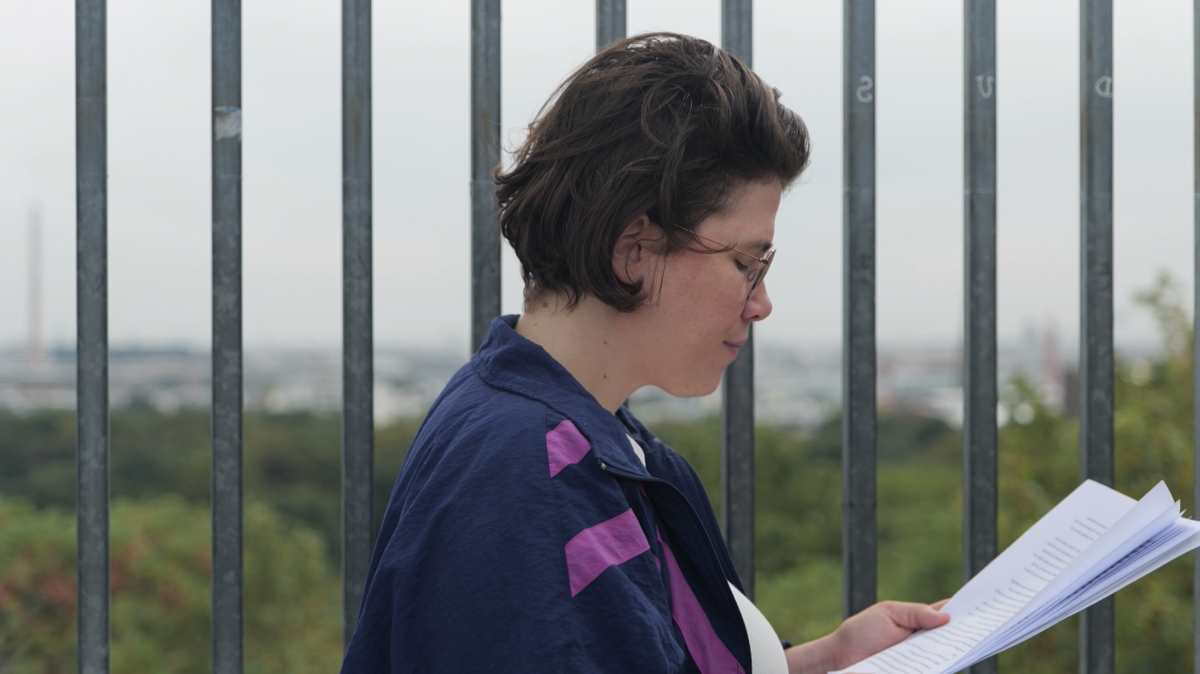