The compilation of found footage video self-portraits of people looking into mirrors while filming themselves, reveals the ever growing omnipresence of self-monitoring and exhibitionism.
In a confessional manner, private bodies are inspected, measured, commented on and presented to the jugdement of an unknown public. The gaze on the self is deflected by the camera and mirror, enabling the subject to look at itself as a stranger, like in a schizoid soliloquy. Attraction is less and less correlated to the other and evermore directed towards a reproduced image of a disowned self.
Sound by Scott Cazan. 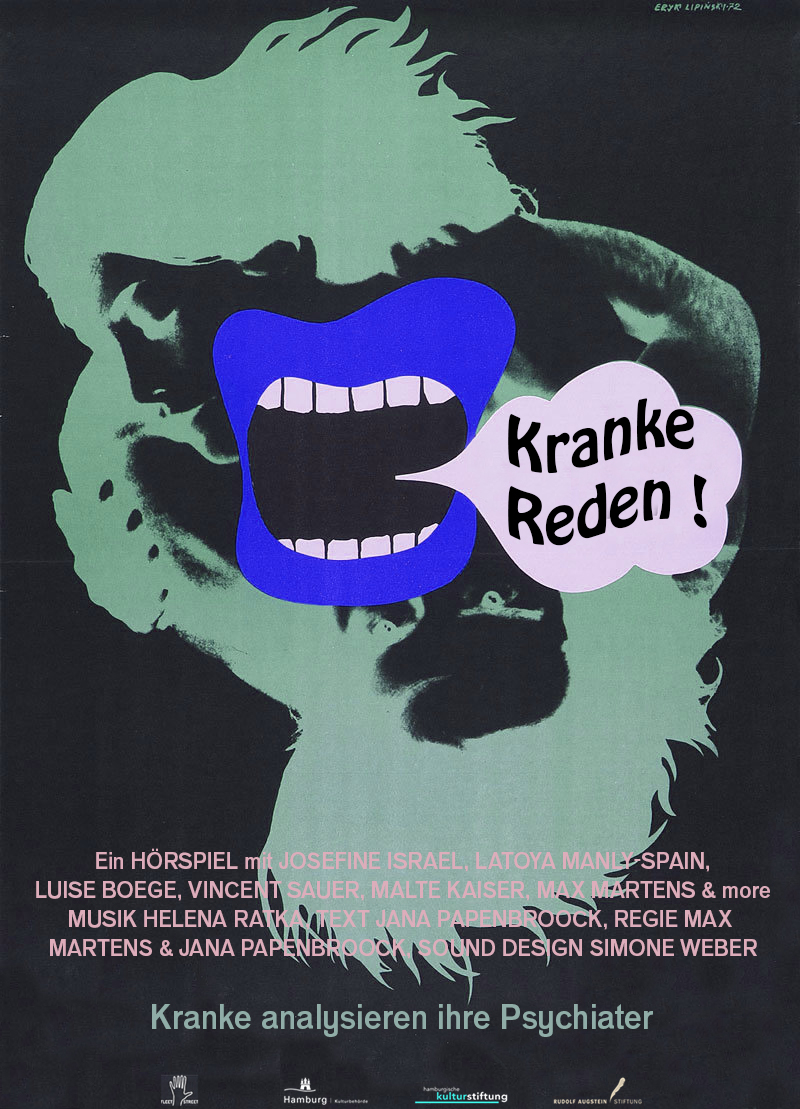