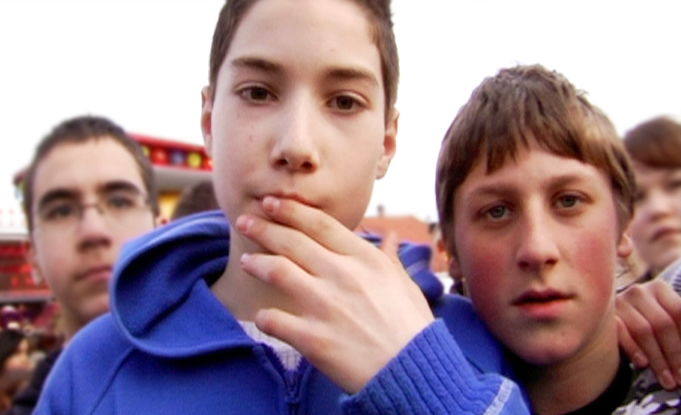 Somewhere between visual field recording, essay film, ethnographic documentary and video art, “What No One Knows” challenges both the limitations of its medium and narrative coherency as such. Drifting along the cartographic borders of Germany, Papenbroock set her film up as an experiment: to drive to a random place each night and wait for the first stranger to walk by, with whom she would talk about whatever they wanted, mostly the stories of their lives.
Papenbroock has made herself an antenna set upon the vicious circle of history, susceptible to all the vibrant, grotesque and gorgeous legends its centripetal motion radiates. It’s a cyclical movement that turns up living fossils, memories, dreams and lost illusions, without ever quite insisting that a rational subject is at the heart of it all.
Papenbroock’s work is a delicate dance of un-framing. Genres seem to orbit, occur, disappear and recur like part of an eerie clockwork or an etude. The film often reads as visual music further complicating the notion of a purely framed viewing. With a sensitivity to the pervasive force of myths, narration, dialects and idioms, faces, archetypes, and ancestry in daily life, her portraits of rumpled faces, fantastic tales, drunken delusions, pastoral stillness, and rural goofiness effectively blur into the single face of an era that contains both its exterior and interior dimensions. 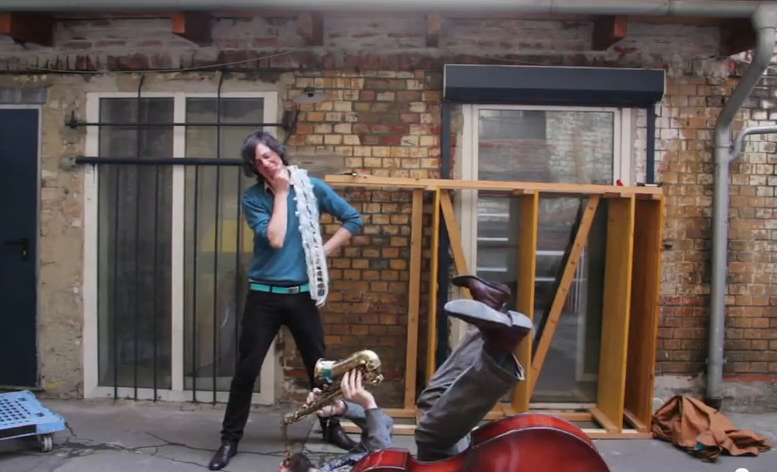 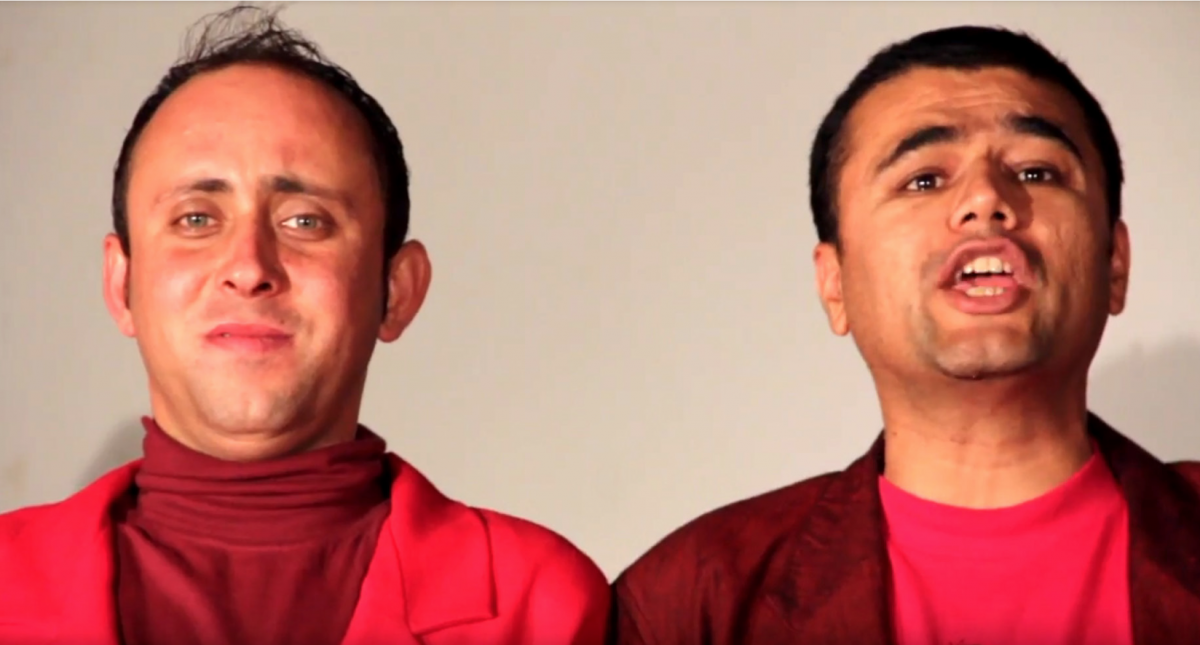