Taking the influence of the Anti-Psychiatry Movement on different radical philosophies into account, the radio play is a subversion of the usual power relationship between psychiatrists and their patients.
Here, it’s the patients who experimentally explore the psychology of their psychiatrists, shedding light on an obscure subject.

Different artists and writers who have experienced psychiatry firsthand, share their personal impressions of their psychiatrists while et the same time expressing their political demands and concerns towards society as a whole. 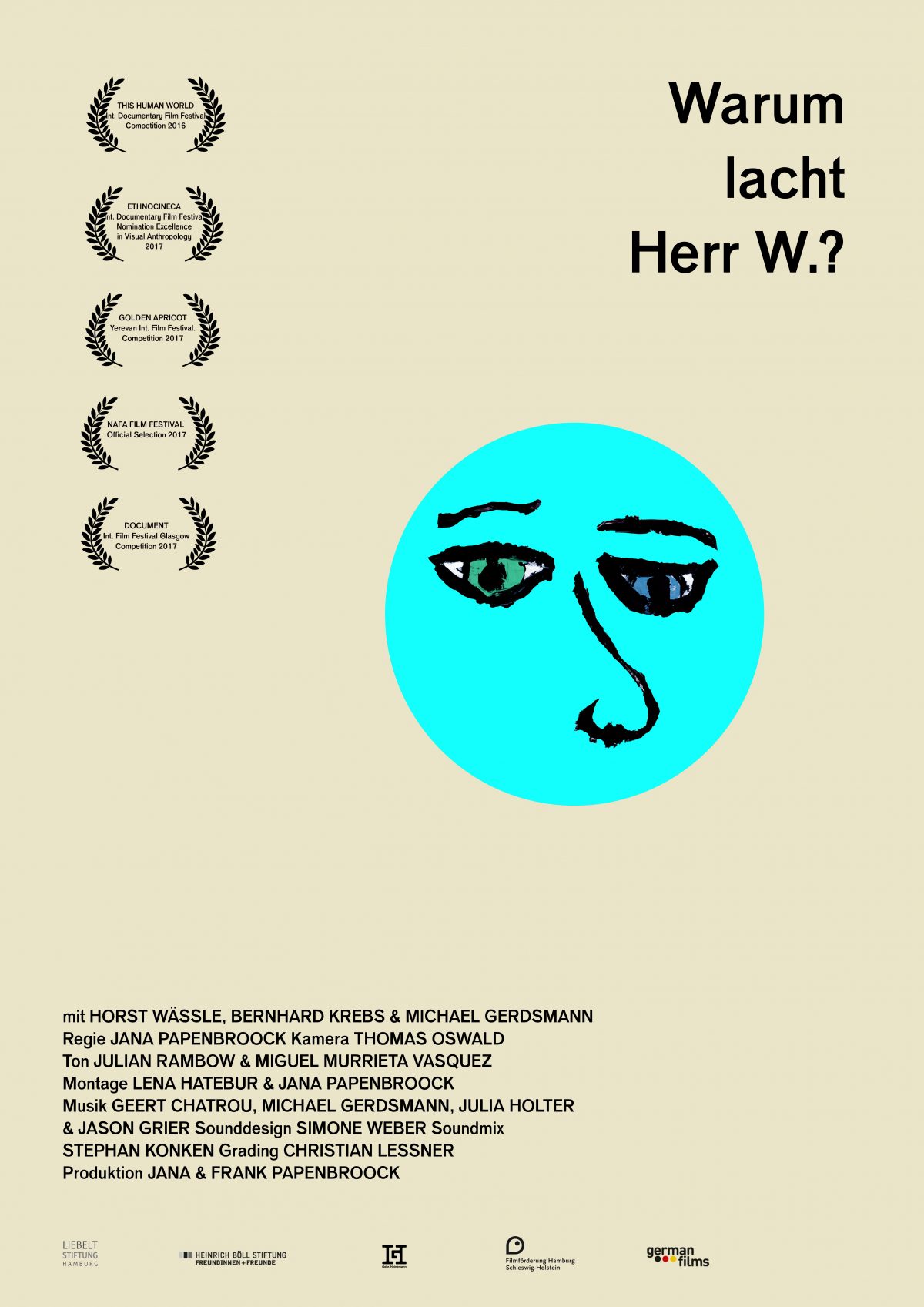 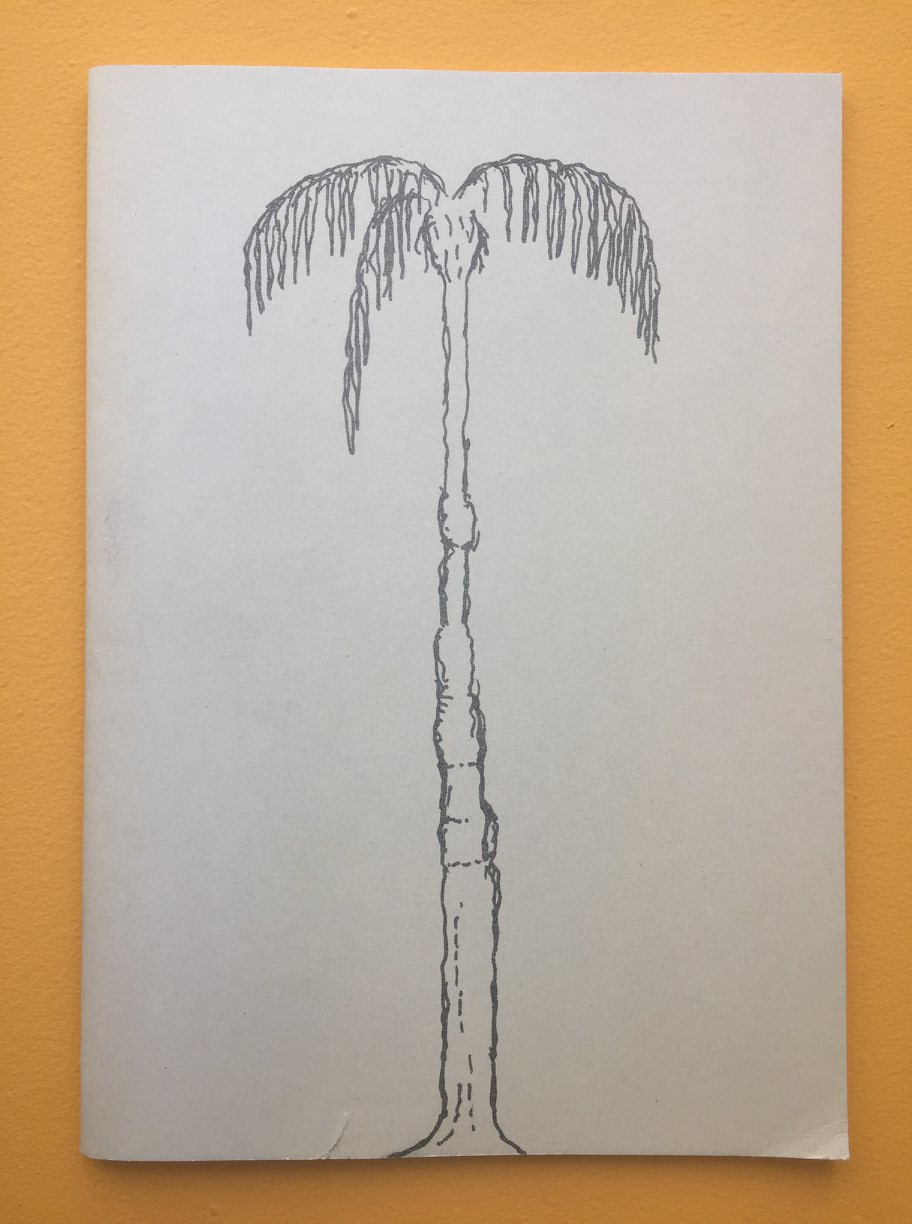