“Fanfare” brings the full ensemble of Wada’s new album ‘Nue’ together for a group invocation — all of the elements converge and intertwine, weaving in and out of the rush of harmony and cacophony.

When I first heard Tashi’s track that connects many contrasty elements, times and places, I had several disjointed ideas for the visuals. Tashi had expressed some hints like ‘dreaminess’ and ‘colorfulness’ and so we started not quite in the middle but maybe on the edge of nowhere by trying different visual routes out. What we ended up with is an abstraction of ethnographic footage, maybe a bit in a Surrealist fashion. Maybe I was also still under the influence of an excellent show on the German-Jewish art historian and anarchist Carl Einstein I had just seen in Berlin where I live, which featured his books on ‘World art’ and mythology, some of the artistic journals of his time like Documents and art work by Hannah Höch. Of course you can’t literally see any of those references in the video, but maybe you can sense them as distant noise. The video came together by playing with the different shapes and colors of the images, by distorting them with prisms and kaleidoscopes and thereby suggesting new forms to the music. 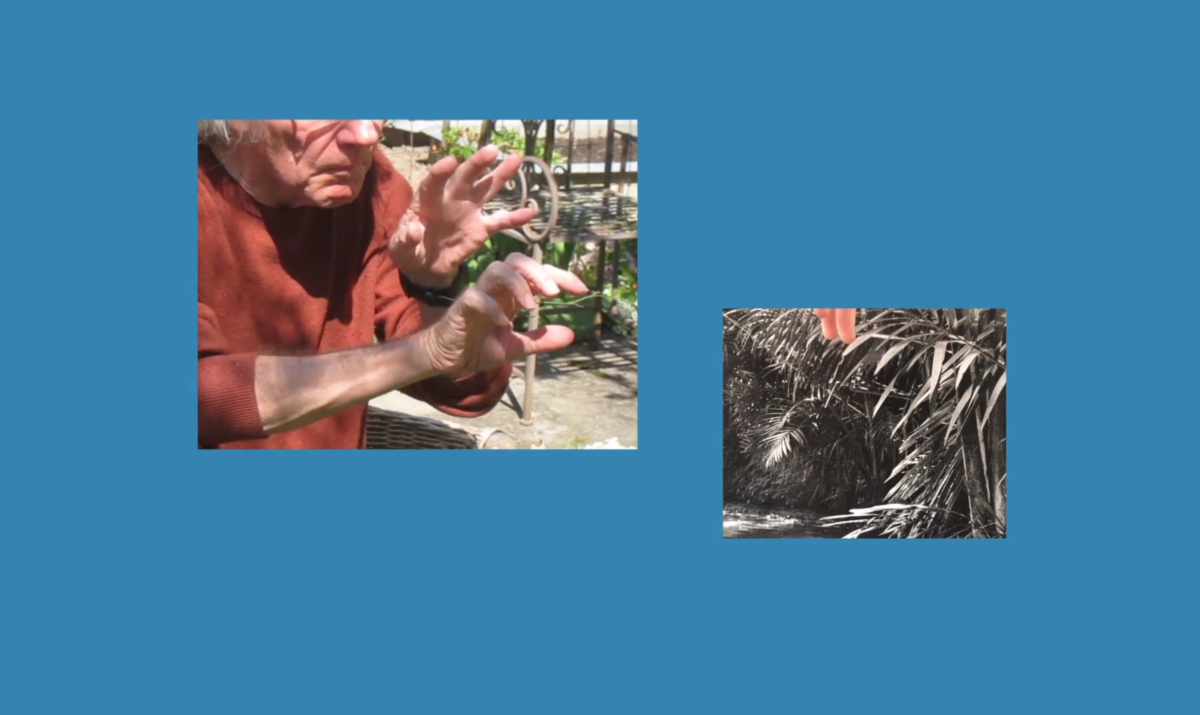 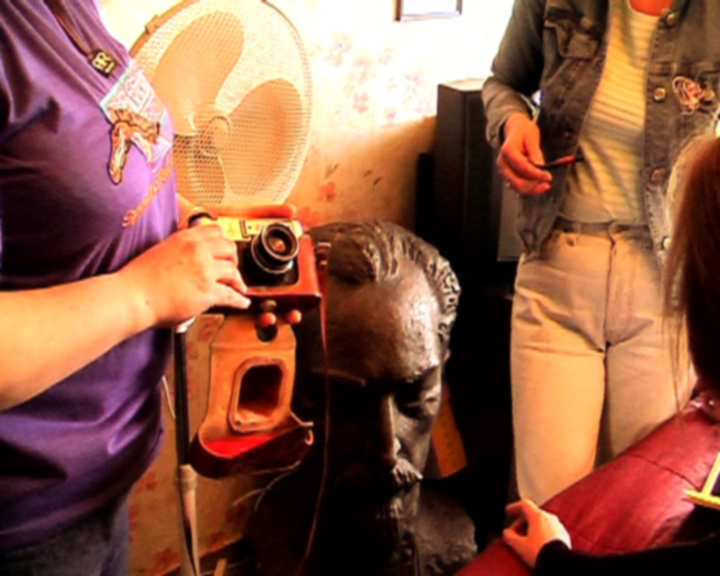